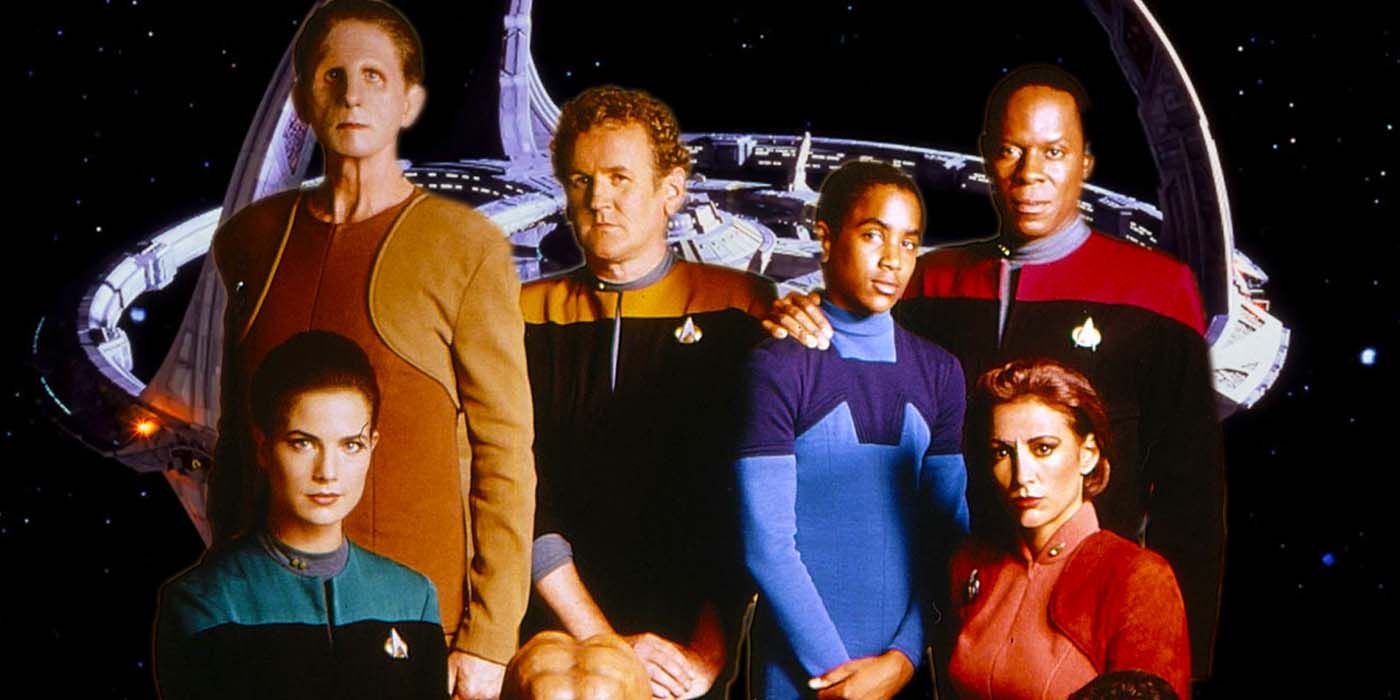 Several cast members from Star Trek: Deep Space Nine have reunited on the 30th anniversary of the show. The Star Trek universe began surprisingly inauspiciously back in 1966 with Star Trek: The Original Series, the show created by Gene Roddenberry that introduced iconic characters like Spock, Sulu, Uhura, and Captain James T. Kirk to the science fiction canon. That series only lasted three seasons and a total of 79 episodes before going off the air in 1969. Although there was a short-lived animated series from 1973 to 1974, the live-action part of the franchise wasn’t resurrected until Star Trek: The Motion Picture in 1979, which led to three sequels and the first follow-up series, Star Trek: The Next Generation in 1987.

Although the franchise now includes many television series and films, with Paramount+ especially bringing on a wealth of new material in the last half a decade, Deep Space Nine was only the third Star Trek series to ever hit the airwaves. The series, which follows a space station that is jointly administered by the Cardassians and the Bajorans following the cessation of a major conflict between their races, ran for seven seasons and 176 episodes, from 1993 through 1999. Over the years, only seven cast members appeared on every episode of the series, including Colm Meaney as Chief of Operations Miles O’Brien and Nana Visitor as Bajoran military liaison Kira Nerys.

IGN reunited several original cast members of Star Trek: Deep Space Nine for a round table discussion hosted by Scott Collura. In attendance were Visitor, Meaney, and Terry Farrell, who appeared on 148 episodes as Lt. Cmdr. Jadzia Dax. In addition to discussing the show’s impact and overarching themes, they share how the advent of streaming has propelled the legacy of Deep Space Nine to a new generation. Check out the video below:

So far, none of these three performers has made a major appearance in a Star Trek property since the end of Deep Space Nine (though Farrell did reprise her role in the 2017 fan project Star Trek: Renegades). However, given their willingness to reunite for this special, it seems like it might just be high time to mount a new project with them for Paramount+. While the entire cast, which included Avery Brooks, Alexander Siddig, and Michael Dorn as Worf, may not be able to reunite, there is probably a slot for them somewhere, even if it is as a cameo in a show that’s already on the air.

With the upcoming Star Trek: Picard season 3 mounting a full-on reunion of the crew from Star Trek: The Next Generation, the time seems ripe for Star Trek: Deep Space Nine to be given the spotlight once more. However, even if that is not the case, at the very least fans can appreciate the actors’ willingness to be candid about their work on the show and generous with their time. Thirty years on, the series is still an iconic part of the fabric of the Star Trek universe, and they clearly recognize that.