Facebook is testing a new feature that will allow users to create up to five different profiles tied to the same account. It sets off a few alarms.

Facebook is testing a new system that will let users create up to five different profiles linked to the same account, a move that industry watchers have classified as a desperate attempt to retain its audience. Facebook has lately seen user interest dwindle and now faces stiff competition from rivals. In the past few years, Snapchat and TikTok have edged out Facebook by courting the next generation of social media users. It is no secret that Facebook is currently facing an identity crisis, as social media is quickly moving past text-based posts and photo-sharing days towards a future where short videos are king, and content creators drive engagement as well as the ad business.

Facebook has already been stung by Apple’s App Tracking Transparency, a privacy-centric tweak that severely limits its ability to track users’ activity and show them personalized ads. Even the company has made it clear that it expects to lose billions of dollars in ad money on the plum turf that is Apple’s ecosystem. Plus, Meta’s well-publicized metaverse ambitions are also eating into the company’s reserves, wiping billions of dollars each year in the name of research and development. The company has even slowed down the pace of hiring as it expects headwinds in the coming quarters.

Related: Facebook Is Ready To Take On TikTok By Changing Up The Algorithm

In times of crisis, Meta is turning to its bread-and-butter social destination with a lucrative change. According to a report by Bloomberg, Facebook will let users create an additional four profiles tethered to the same core account. Currently, under testing, users will be allowed to run five different profiles, each dedicated to a particular interest or purpose. On paper, it makes sense, especially for users struggling with a cluttered feed. Dedicating a profile to one’s varied interests and reserving one to keep in touch with friends and family sounds like an idea Facebook should’ve implemented long ago. Except, the company was not always fond of the practice. Even now, Facebook tells users to refrain from creating multiple accounts.

Creating different profiles for specific interests should tame the chaos of a busy feed loaded with algorithmic recommendations. Meta appears to be encouraging the tactic for Instagram, a practice known as Finsta (short for Fake Insta), but things take a different route when it comes to Facebook. Looking at Facebook’s history, the potential for abuse is huge. Facebook claims that policy violations linked to one profile will trace back to the core account when it comes to enforcement and taking punitive action. However, not everything is as rosy as it seems on the surface. Despite its tall claims, the reality is that Facebook’s policy enforcement, especially outside the U.S. and Europe, has been far from effective. From allowing content that promoted genocide in Myanmar to letting extremely violent hate speech against minorities spread unchecked in India, Facebook’s policies haven’t really been enforced with the same vigor in other regions as its home market, where it suspended a sitting President.

The concerns are not unfounded. Earlier this month, Meta released its first Annual Human Rights Report documenting the human rights challenges it has faced with Facebook and how it handled them. However, experts are far from convinced about Meta’s declarations. The Real Facebook Oversight Board – a group consisting of journalists, civil rights activists, politicians, and academics – labeled the report as a “master class in spin and obfuscation,” further accusing it of “whitewashing the religious violence fomented in India across their platforms.”

The gist here is that Meta is already struggling with the existing one-profile-per-account system. Of course, Meta is no stranger to the menace of disinformation farms operating off-shore, ready to spread hoaxes and influence public sentiment, for a price. Letting problematic accounts create five profiles will only boost their reach and multiply the problems at hand. Higher the number of profiles, the greener the pastures for Facebook to seed more ads. But Facebook will be filling its coffers at a great cost, especially since it’s rarely held accountable for its flawed content policies.

Next: Will Tech Companies Hand Over Users’ Abortion-Related Data? 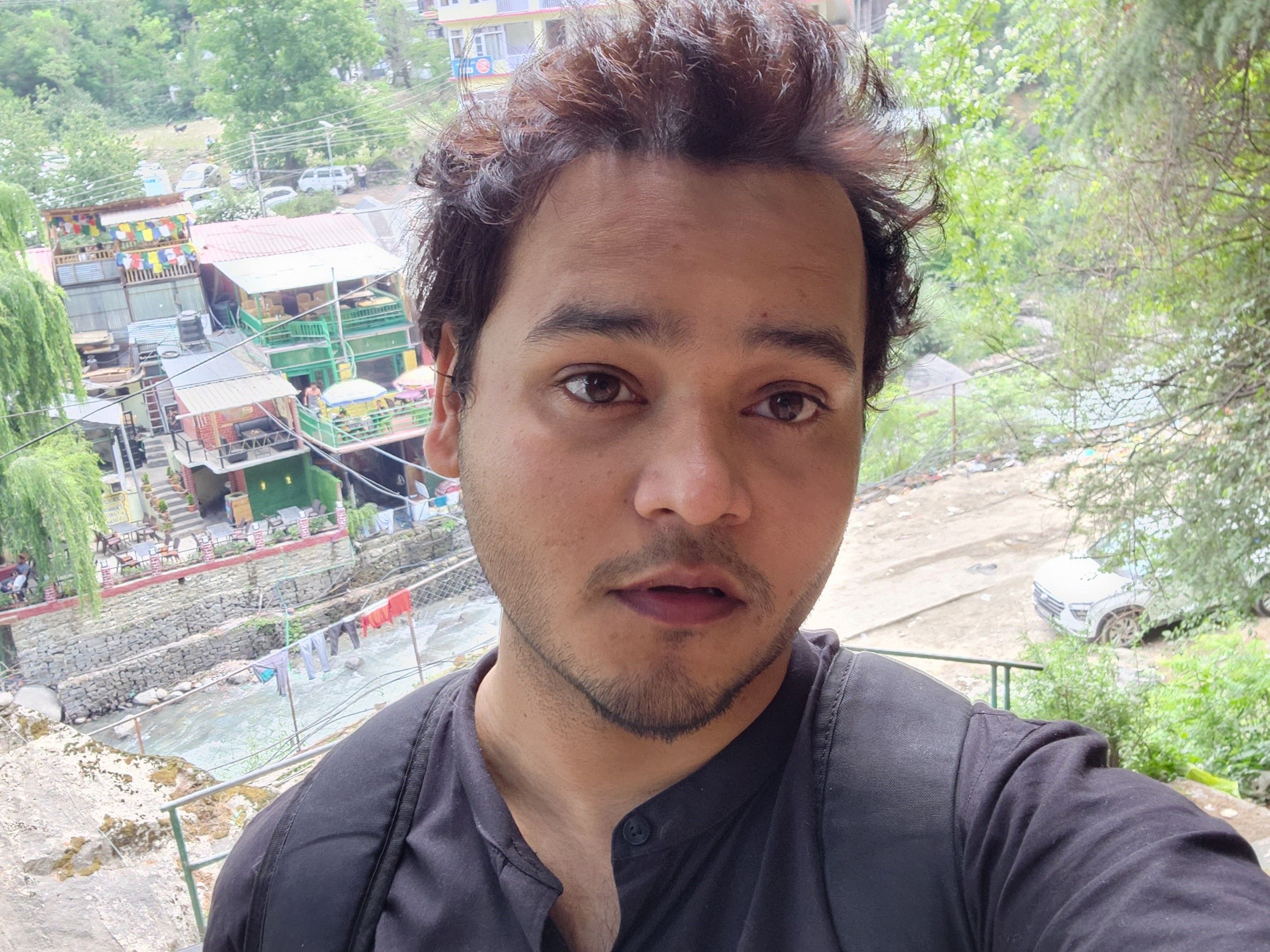 Nadeem has been writing about consumer technology for over three years now, having worked with names such as NDTV and Pocketnow in the past. Aside from covering the latest news, he also has experience testing out the latest phones and laptops.
When he’s not writing, you can find him failing at Doom eternal.