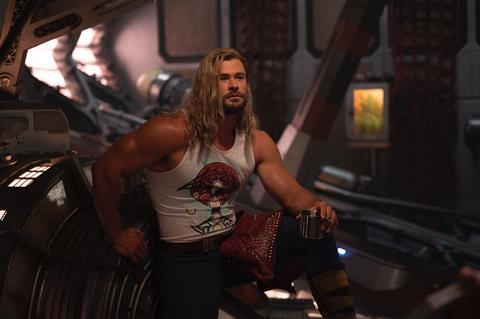 A strong slate of holdovers at UK-Ireland cinemas proved resilient against the continuing heatwave, with Thor: Love And Thunder leading the box office chart again and strong performances from Top Gun: Maverick and Elvis.

Disney blockbuster Thor: Love And Thunder took £4.1m on its second weekend. This drop of 55.4% was more than most holdovers; however, that was to be expected given both the film’s lofty starting point, and the typical path of Marvel titles, which tend to be front-loaded in their box office runs.

Warner Bros’ Elvis stayed just above the £1m mark on its fourth weekend in cinemas, dropping just 23.1% with £1m taking it to a £16.2m cume.

While the big-name holdovers performed well against the weather, it was a tougher climate for new films.

Studiocanal’s The Railway Children Return was the highest-grossing opener, taking £365,481 from 626 locations at an average of £584. 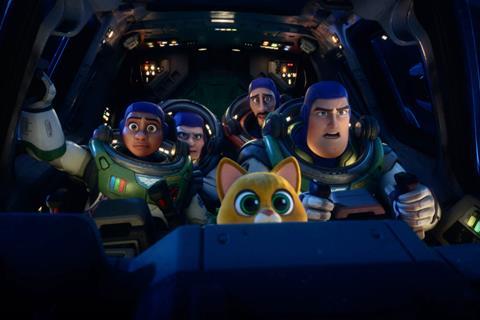 UK documentary Donna took £417 from six locations over the weekend for Bohemia Media, and has £595 including previews.