Some horrors reveal themselves in the form of malevolent growls or angry screams, but not all of them. Oftentimes, the most menacing sound is simply that of a whisper, quietly bringing malcontent to its listeners. Nico van den Brink’s Dutch horror film Moloch is a perfect example of this, choosing to highlight the subtle terrors that lurk under the surface instead of overt ones, and it’s a thoughtfully executed piece about family and folklore.

The film opens with a young Betriek (Sallie Harmsen) experiencing the childhood trauma of bloodshed in the family, and 30 years later, we revisit her to learn that misfortunes have followed her ever since. After the death of her husband, she moves with her young daughter back to the northern bogs of Netherlands to be with her parents again. While this rural life seems like a welcomed change of pace for Betriek, it ends up being everything but. An excavation crew begins discovering the bodies of dead women surrounding Betriek’s new home, and with it, an ancient evil compelling people to kill themselves and others is awakened — one that Betriek learns has a chilling tie to her own family. Will Betriek quell this force before history repeats itself, or is she doomed to become a victim of fate? 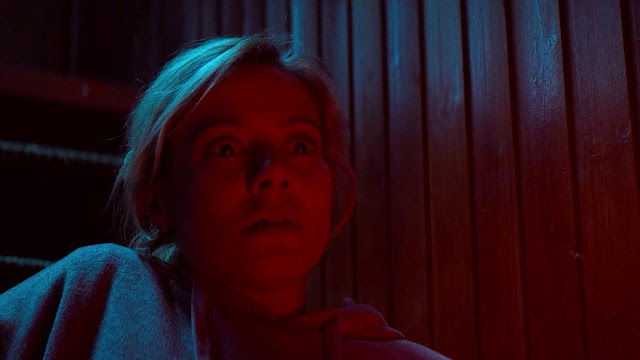 Moloch is a film that relies heavily on the atmosphere it exudes. With shots drenched in earth tones and plenty of establishing shots displaying the rustic landscape where Betriek resides, it doesn’t let the viewer forget that the antagonist here is an entity deeply intertwined with nature. Scenes in shadowy bogs at nighttime and others of gnarled dead trees hardly need to present a blatant scare to convey that a dark presence looms over the land. Even during the shots taken inside the quaint house, the camera is constantly moving as though it is a spirit traveling throughout the household plotting its next move.

The pacing of the film is slow, steady, and deliberate. This oftentimes gives the story the essence of a mystery rather than a straightforward horror film. Betriek has many layers to peel back before she fully understands her adversary, digging deep into local folklore and her family history in order to have a full picture. While there are no points in the film that feel unnecessary, the narrative has a general sense of taking too long to get to the point. The scenes with exposition become tiring far too often and could have been improved with tighter editing.

While this slow buildup has some payback — particularly in the gruesome final 20 minutes — it doesn’t necessarily feel like it justifies how slow the reveals leading up to it are throughout the film. The explanation of who Moloch is doesn’t happen until later in the film, and certain plot points might have felt more fulfilling had that information been revealed earlier. This is a common occurrence with other plot points throughout, but feels especially frustrating when it relates to the film’s namesake.

Moloch revels in subtleties, but often to its detriment. The notion of a murderous spirit inhabiting the bodies of people at will is an intriguing one, but it doesn’t pack enough of a punch to make the film completely rewarding. Despite its top-notch cinematography and a solid cast, Moloch could afford to have a few less whispers and a few more growls. 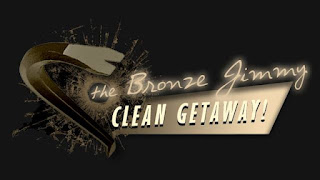