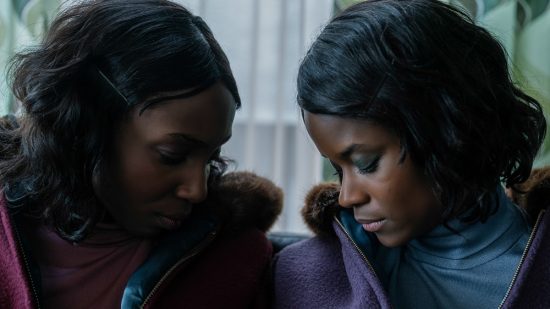 The Silent Twins is the astounding true story of twin sisters who only communicated with one another. As a result, they created a rich, fascinating world to escape the reality of their own lives.

Directed by Agnieszka Smoczyńska, the film is based on the best-selling book The Silent Twins. The film stars Letitia Wright and Tamara Lawrance.