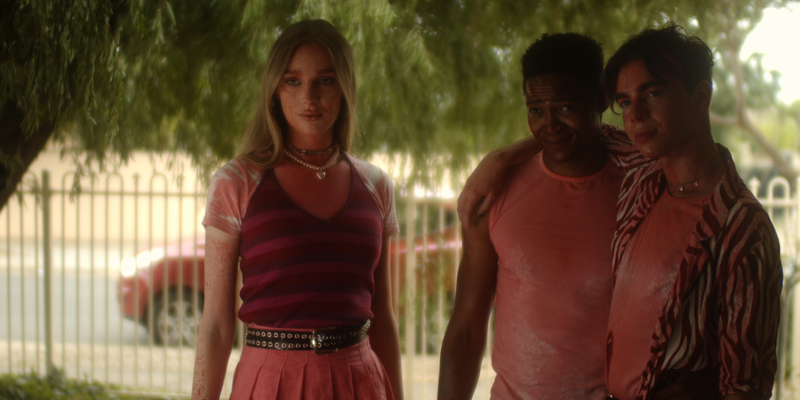 The vampire movie comes to Shudder in August.

The feature film debut of director Alice Maio Mackay,
So Vam stars Xai as Kurt, a young man who dreams of
leaving his small town to become a big city drag queen. When he is
abducted by a vampire he joins a group of bloodsuckers devoted to feeding
on bigots and those would-be abusers.

So Vam is on Shudder from August 23rd.

Check out the trailer below.

Kurt is an outcast in a conservative town who dreams of moving to the
city to be a famous drag queen. When he is kidnapped by a predatory
old vampire and killed, he is rescued just in time to be resurrected
by a gang of rebellious vampires who feed on bigots and abusers.