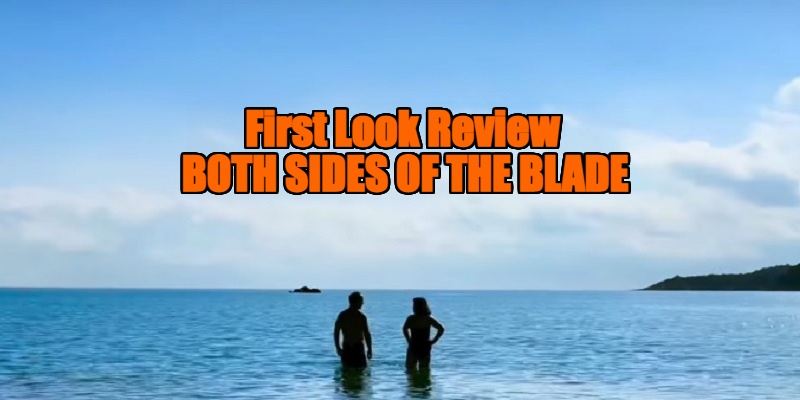 A couple’s relationship is threatened by the return of a figure from
their past. 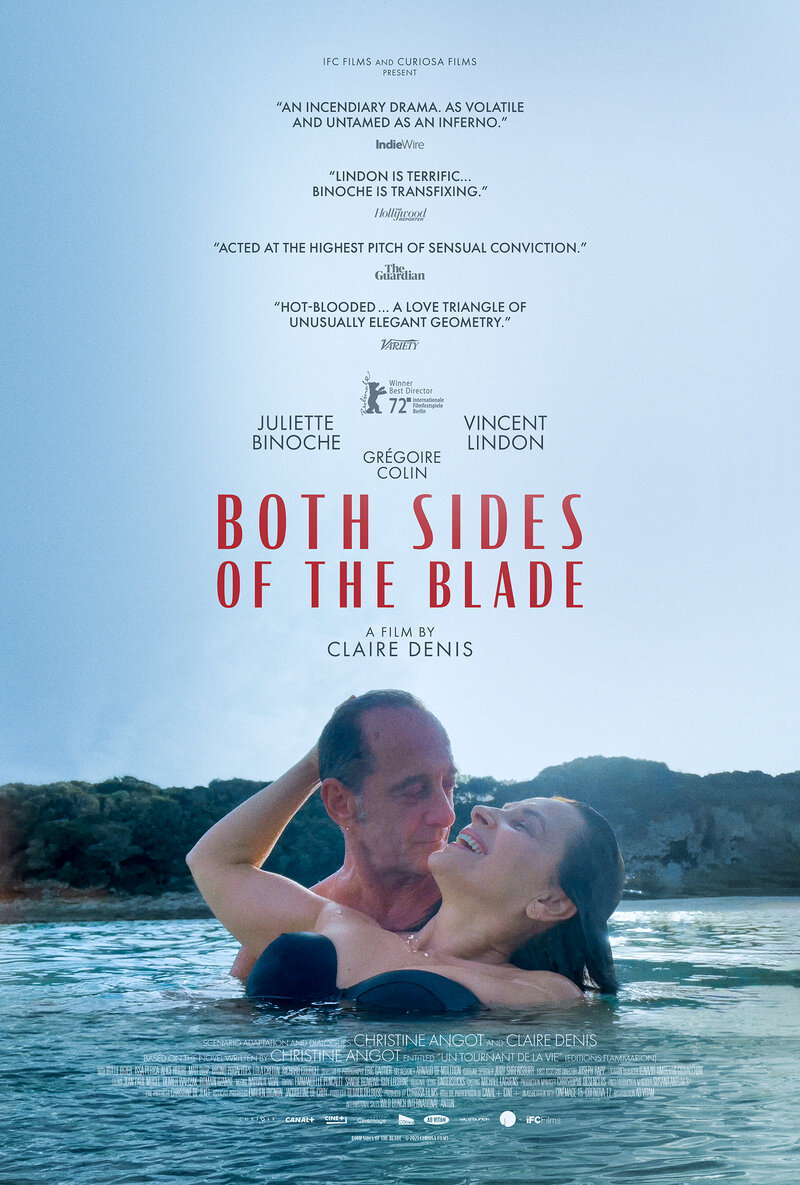 Both Sides of the Blade, Claire Denis‘ love triangle drama, originally was set to be
released under the English language title ‘Fire’. Fans of French cinema
will note the thematic similarity to Claude Chabrol’s 1994 study of the
consumptive effects of jealousy, L’Enfer, which may have inspired Denis’ initial title. Like Chabrol’s film,
Both Sides of the Blade concerns a husband, Jean (Vincent Lindon), who becomes consumed with the idea that his wife, Sara (Juliette Binoche) is having an affair with his old business partner and her former
boyfriend Francois (Grégoire Colin). In this case he’s correct to
be paranoid, as Sara and Francois are indeed hooking up. 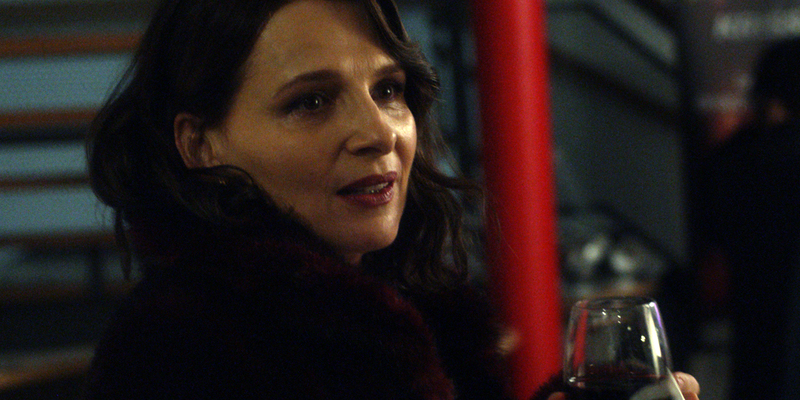 We find Jean and Sara sharing an idyllic getaway, frolicking in the
warm waters of some idyllic tourist trap. Returning to the grey skies of
Paris, they get back to their lives. Sara hosts a radio talk show, while
Jean is trying to put together some ambiguous business venture, a
struggle given he’s an ex-convict. We never learn of Jean’s crime, but
it’s suggested he may have taken the wrap for some dodgy dealings
involving Francois. When Francois reappears in Paris, he convinces Jean to become his
partner in building a recruitment agency for young rugby players. Sara
is none too happy for Francois to return to their lives, as she fears he
will get Jean into more trouble, and she’s still madly in love with
him. 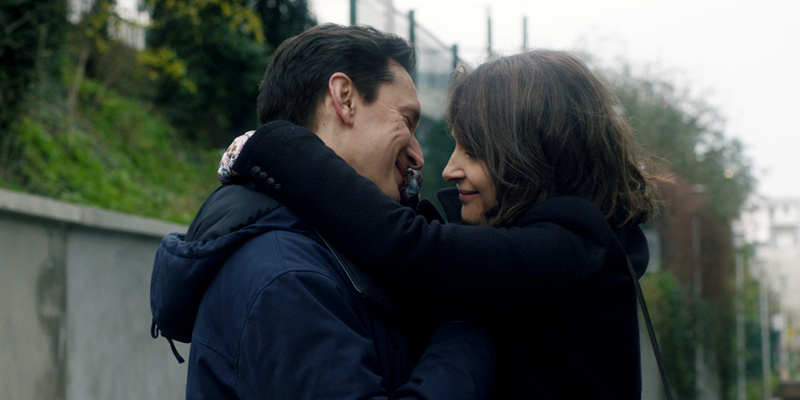 Early on, Both Sides of the Blade suggests it’s about to
explore an idea we don’t often see on screen, that of a woman growing
jealous of her husband’s platonic friendship with another man. It’s
something that happens all the time in reality; who doesn’t know a
couple that split because one of them was more interested in spending
time with their mates than their other half? Sara is shown as being so
consumed by her love for Jean that we suspect the intrusion of a friend
taking him away from her might be enough to set her off. Despite what
may have occurred between them in the past, Jean and Francois
immediately resume their bromance. Jean keeps details about Francois a
secret from Sara, as though he’s having an affair himself. It’s a
fascinating idea, but then Sara begins having an actual affair with
Francois and it morphs into a formulaic, sub-Adrian Lyne erotic drama
with nothing novel to say about love or lust. 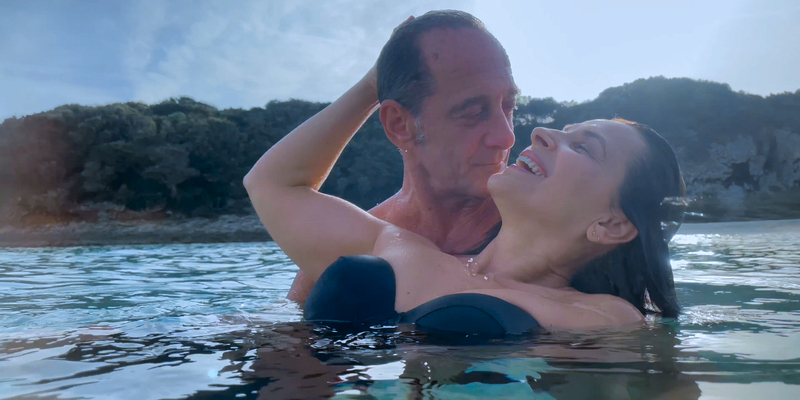 Add in a poorly sketched subplot about Jean’s estranged mixed race son
(Issa Perica) getting swept up in the Black Lives Matter movement
and Denis’ film begins to grind to a halt in its turgid second half. No
amount of histrionics between Jean and Sara can inject life into what
becomes a leaden affair after an initially engaging courtship with the
viewer. As you would expect, Binoche and Lindon are both very good,
managing to pull off the sort of dialogue only a French actor could get
away with verbalising. But their characters become such one-note
archetypes that it’s difficult to care what happens to their
relationship. Like a bad love affair,
Both Sides of the Blade seduces us early on, but 90
minutes later you’ll be looking for a way out of the relationship. 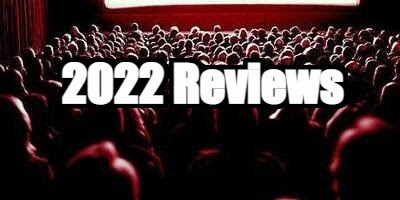