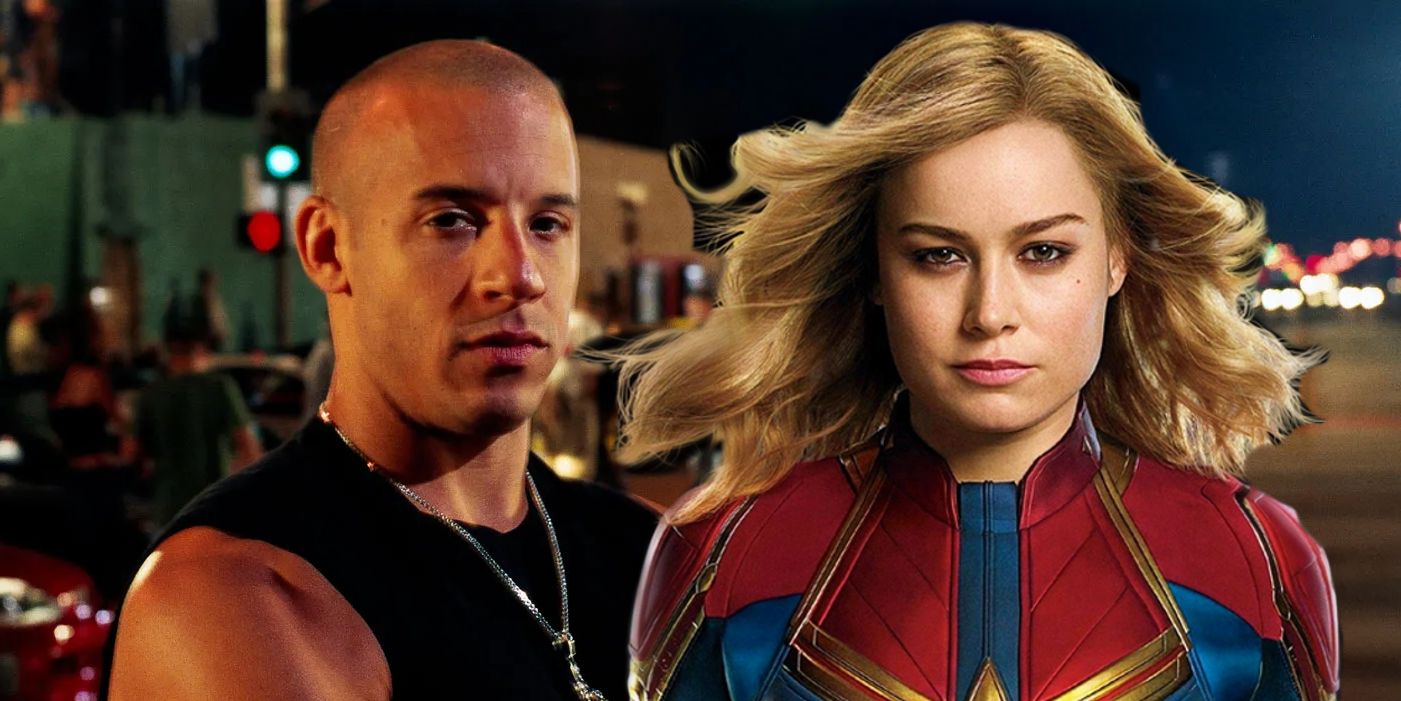 On the heels of production wrapping for the sequel, Brie Larson has shared a crucial update on her mystery Fast X character in the form of her name. Fast X is the upcoming second-to-last installment of the Fast & Furious franchise. While filming began in April of this year, very few concrete details about the story have been released. Cast and crew members have hinted at how Fast X will be a return to the franchise’s roots, with a focus on street racing and the importance of chosen family. The cast is incredibly star-studded, with actors familiar to the franchise like Vin Diesel, Michelle Rodriguez, Jason Statham, Tyrese Gibson, and Ludacris, as well as some newcomers including Rita Moreno, Alan Ritchson, and Brie Larson.

In May of this year, Diesel shared that Larson would be a new addition to the Fast & Furious cast, wishing her a warm welcome to the Fast & Furious family. Since then, the Academy-Award winning actress known for her work in Captain Marvel and Room has taken to Instagram to share BTS photos of her work in Fast X, including a birthday shoutout for Diesel featuring a picture of him and Larson on set. None of the photos she’s shared have revealed any hints about her character, until now.

This past week saw Brie Larson take to Instagram to let fans in on a crucial detail about Fast X — Larson’s character is named Tess. The photo depicts a smiling Larson next to her trailer, which is labeled “13. Tess.” And in case anyone had any doubts that Tess was in fact her character’s name, Larson’s caption reads “Name reveal.” Check out Larson’s post below:

Of course, a name reveal doesn’t say much about who Brie Larson’s Fast X character actually is. Regardless, fans are glad to have any piece of information to fuel the speculation that’s been going on since it was first announced Larson would be joining the cast. For example, there’s been a theory circulating that Tess is actually Brian O’Conner’s sister. Brian was played by the late Paul Walker, whose presence has been deeply missed by the cast, crew, and fans of the Fast & Furious movies. If that turns out to be true, then Larson’s character’s full name would be Tess O’Conner.

Even before she was cast in the movie, Larson was a huge fan of all the Fast & Furious movies. Earlier this year, Larson shared her love for the franchise in an interview just prior to her Fast X casting a few months later. This chain of events indicates that some online theories about Fast X have actually come true. To see if Tess really is Brian’s sister, or if any other theories about Larson’s character end up being right, audiences will have to wait until May 2023 when Fast X is released in theaters, or at least until the first trailer comes out.