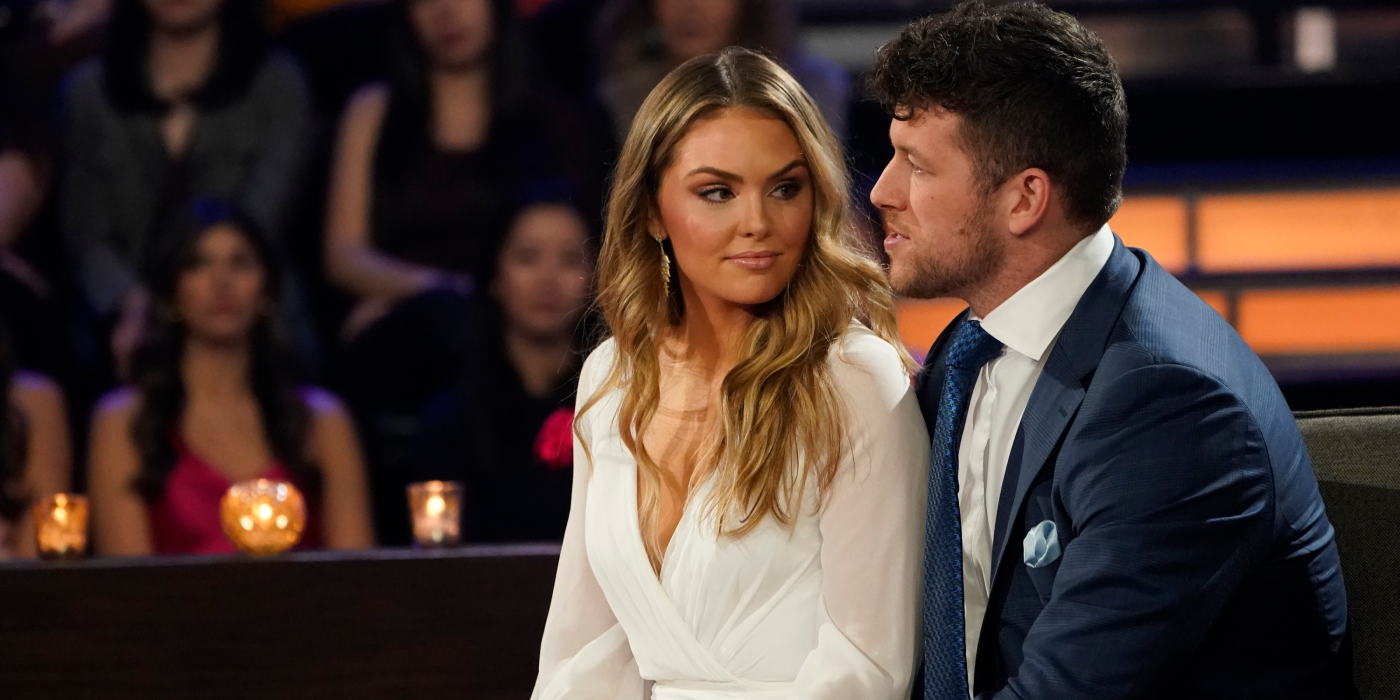 Clayton Echard and Susie Evans, who reunited after the tumultuous 26th season of The Bachelor, have announced that they’re going their separate ways. Breakup rumors have surrounded the two since August, when it was revealed they’d be moving from Virginia Beach to different cities: Clayton to Scottsdale and Susie to Los Angeles. Though they assured Bachelor Nation that the relationship would continue despite the long distance, “Claysie” has become the franchise’s latest casualty.

Throughout last season of The Bachelor, Clayton had his sights set on Susie…and a few others. Their bond was tested toward the end of the journey, when Susie learned he was physically intimate with Gabby Windey and Rachel Recchia during their fantasy suite dates. He also told both women that he loved them, but vowed to Susie that he loved her the “most.” Though Susie pulled herself from the running and even rejected Clayton’s proposal on the finale, they reconnected post-production and began dating. In fact, Clayton moved to Susie’s hometown of Virginia Beach. They even made it past a TikToker’s accusation that Clayton cheated on Susie with her.

However, “Claysie” wasn’t meant to be. On Friday, Susie issued a lengthy statement on Instagram to share that she and Clayton made the “painful decision” to end the relationship. The statement read, in part, “[A]lthough this last year together has brought us so much joy and so many laughs, there has also been a significant amount of pain. We know no healthy relationship comes without its struggles, but we’ve realized that we were not prepared for the external forces that hindered our ability to not only heal as individuals but also as a couple. We both are focused on continuing to work on ourselves, so we can be the best version of ourselves.”

Franchise alums, most of whom have been through their own share of turmoil while trying to find love via reality television, commented messages of support. They included Nick Viall, Kaitlyn Bristowe, Kelley Flanagan and Katie Thurston. The latter is one of the more recent stars to find themselves single again after her split from John Hersey, a contestant from her season of The Bachelorette. A number of fans were surprised and saddened over Susie’s announcement. Many felt that being in the public eye, plus the vicious backlash that Clayton received as his season aired, caused irreparable damage to the relationship.

Fans hope that Susie and Clayton are able to find happiness, especially as they advance in their careers as a wedding videographer and mental health speaker/fitness coach, respectively. At this point, Sean Lowe is the only Bachelor lead who is married to his final pick, Catherine Giudici. Matt James, lead of season 25, is still with Rachael Kirkconnell, though the two are enjoying dating and not rushing to the altar. On the recent finale of The Bachelorette, Sean told upcoming The Bachelor lead Zach Shallcross that he’s available for guidance and support. Hopefully, this husband and father will finally have someone following in his footsteps after a decade.