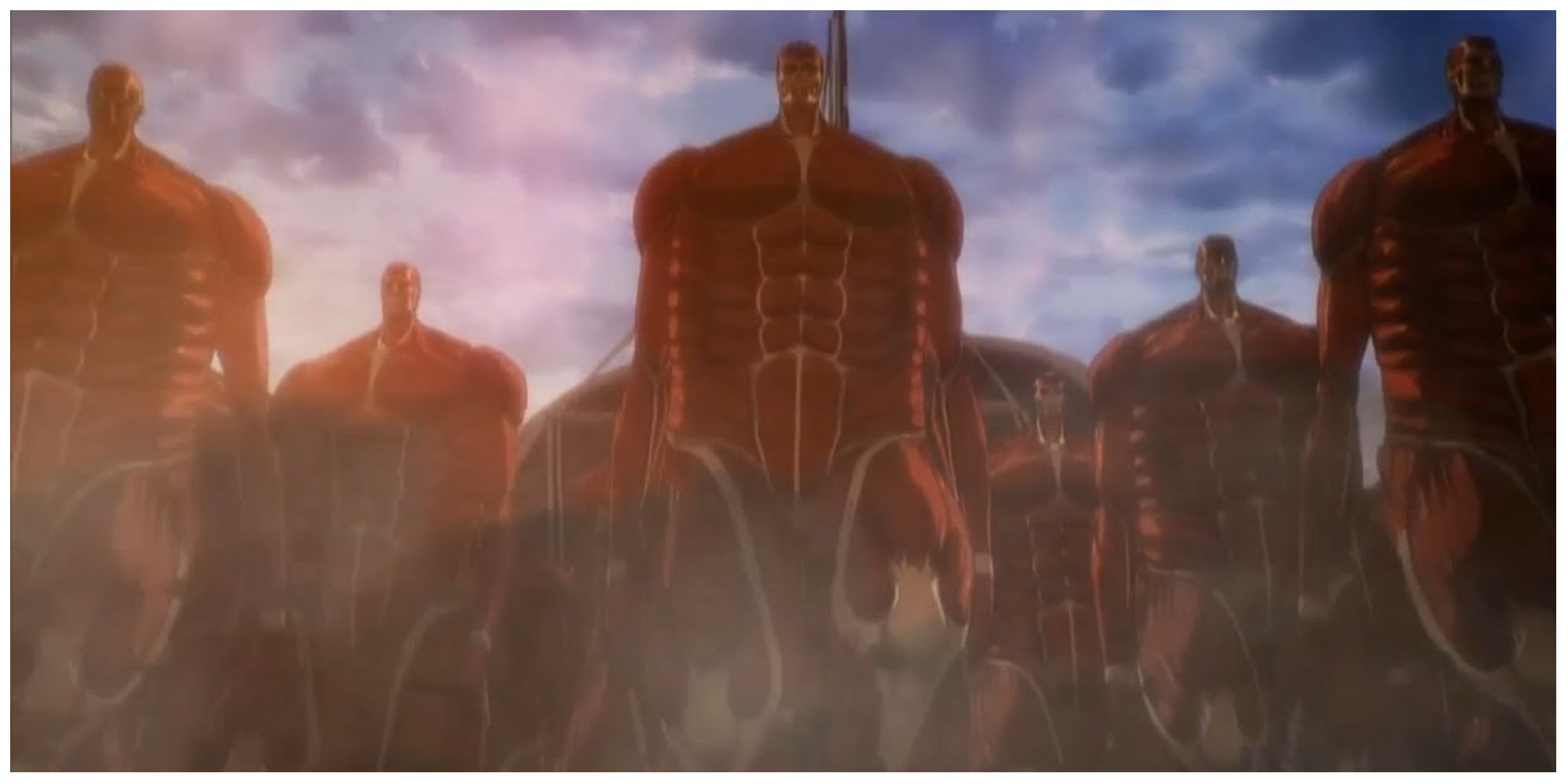 Attack on Titan has dropped an exciting trailer for the series’ special finale event. Based on the manga of the same name by Hajime Isayama, the Attack on Titan anime kicked off in 2013 and gained a massive following due to its impressive visuals, effective storytelling, and mature tone. The series is set in a dark fantasy world where the last of humanity lives behind a series of walls. These protect them from the massive, terrifying humanoid beings known as Titans, which consume humans. The series follows protagonist Eren Jaeger and his friends Mikasa Ackerman and Armin Arlert as they join a group of elite soldiers who fight Titans, driven by the trauma they suffered after a Colossal Titan brought down the wall and Eren’s mother was eaten.

Due to its detailed nature, the series can take some time between seasons, with a notable four-year gap between seasons 1 and 2. After Attack on Titan season 4 part 2, which frustrated fans since it didn’t provide the conclusion viewers had been waiting for, season 4 part 3 is set to be the show’s long-awaited finale. Attack on Titan has released a poster and a teaser trailer for the final installment, as well as announcing a special Fall event to celebrate the series finale. Previously announced as a two-part November event, the evening will feature a panel of the Japanese voice actors as well as an orchestral performance including hits from the series.

Related: Attack On Titan Season 4 Proves The True Power Of The Colossal Titan

Now, the official Attack on Ttian account has released a trailer for the event via Twitter. Combining scenes from the most recent seasons with video of the orchestra, singers, and voice actors along with details about the event itself, the trailer is bound to create hype leading into the finale season. The post also announces the location of the event, Tokyo’s Tachikawa Stage Garden, and provides a link to buy advance tickets, which go on sale today for the public. See the post and trailer below:

The post offers details about the massive hype event, which will kick off with an afternoon orchestral performance with composer Kohta Yamamoto as the star, as well as including the series’ ending theme performers, Ai Higuchi and Yuko Ando. In the evening, part 2 of the event will feature a panel with the voice actors, including Yuki Kaji (Eren), Marina Inoue (Armin), Yui Ishikawa (Mikasa), Romi Park (Hange), Kish Taniyama (Jean), and more. The event is designed to celebrate Attack on Titan thus far and generate even more excitement for the final installment of the popular show. While no information has been given about an official release date for season 4 part 3, an event like this would be the perfect time to capitalize on the hype and announce the season’s premiere date.

Since the manga adaptation has already concluded, the final season of Attack on Titan will mark the end of viewers’ time in the dark universe of the series. Season 4 part 3 will pick up where Eren left off, chronicling his mission to destroy the world with his army of Titans and his friends’ race to stop him. The final installment, which fans have speculated to be around 10 episodes, is set for a 2023 release and will likely provide a thrilling conclusion to the intense story. In the meantime, the special Attack on Titan event will help fans rediscover their excitement for the show.