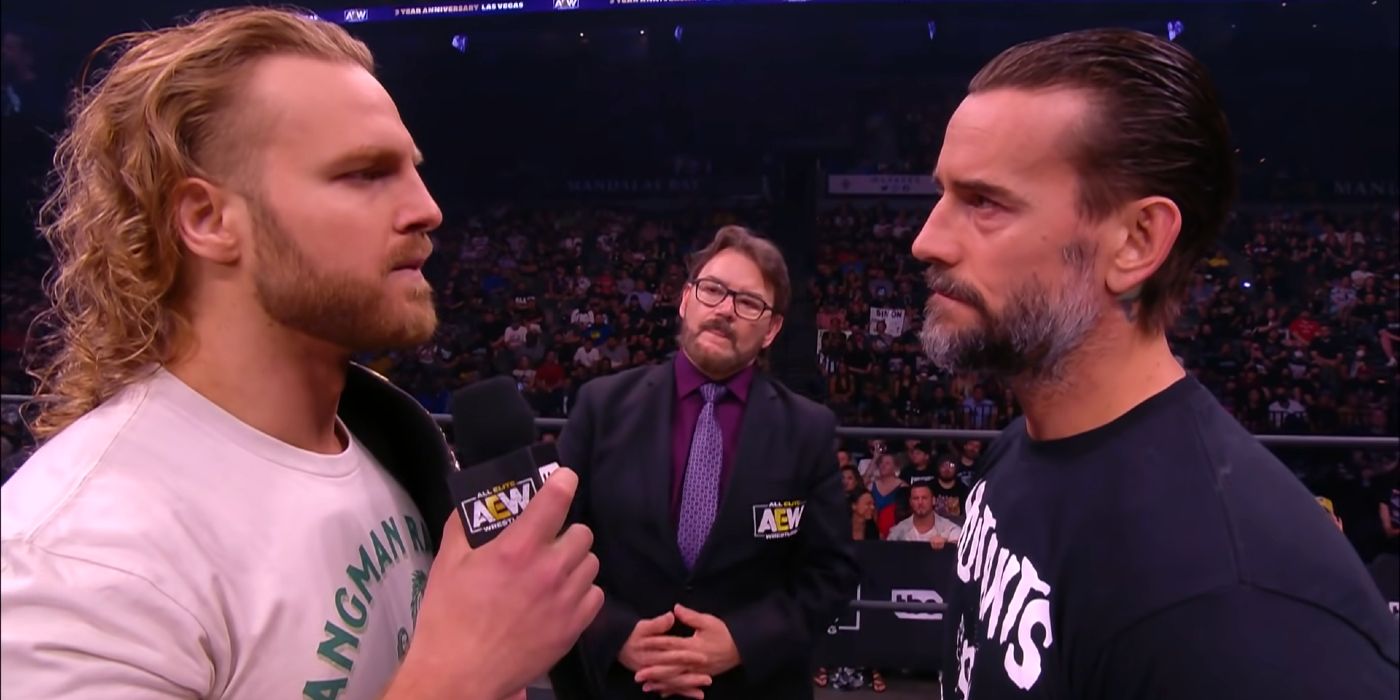 Over the last week, backstage issues broiling beneath the surface in AEW have boiled over, but Tony Schiavone says things aren't exactly as they appear. What began as a whisper has gradually picked up more volume, with several reports indicating a lot of unhappiness and uneasiness in All Elite Wrestling. Insider Dave Meltzer went so far as to opine that a "number of people are close to their breaking point." Problems began to emerge publicly a few months back on the road to Double Or Nothing.