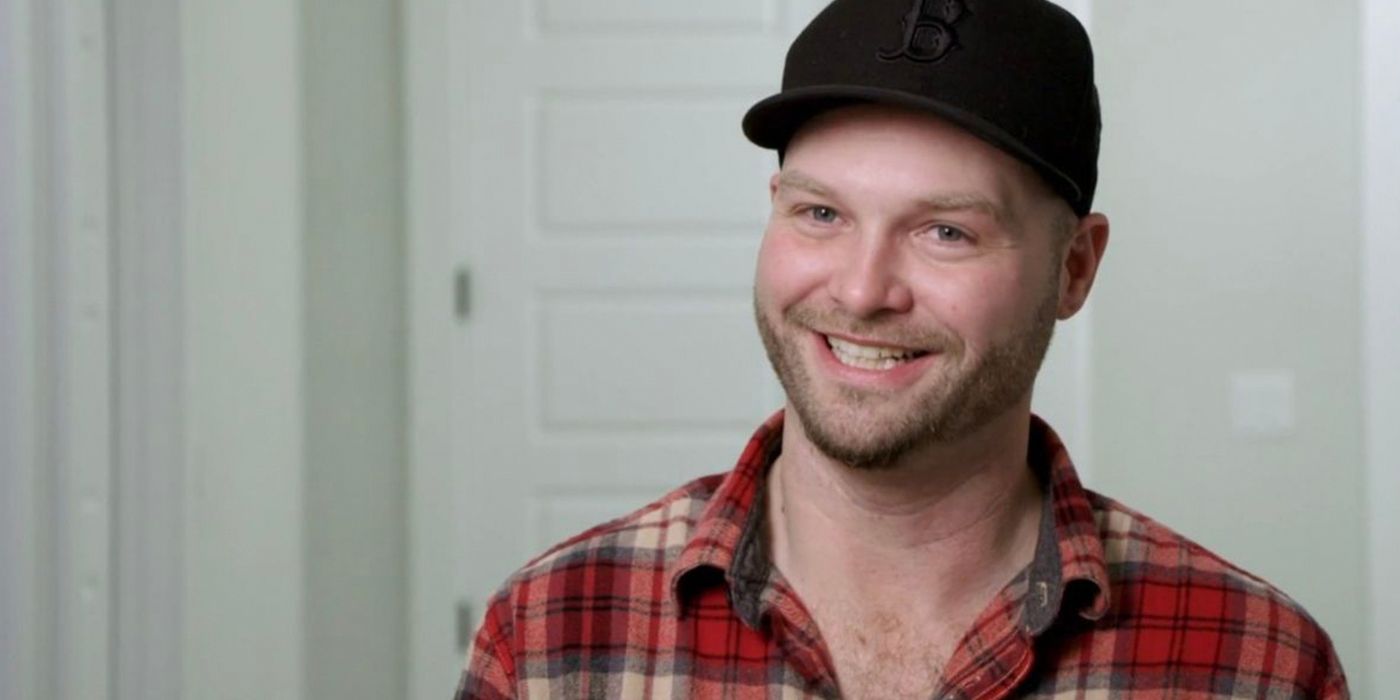 By the end of 90 Day Fiancé season 9, lots of viewers had the same favorite star, and they’re thrilled that they get to see more of him. Although fans weren’t sure how they felt about Patrick Mendes’ brother John McManus at the start of the season, by the time the Tell-All episode aired, he had stolen the show. When salesman Patrick brought his Brazilian fiancee Thaís Ramone to the U.S. to live with him, she wasn’t thrilled that John was also a part of their household. Thaís and John didn’t get along from the get-go, and fans soon got tired of the Boston man as well. The Brazilian beauty was bothered that John sometimes drank in the morning, and John felt that Thaís was controlling towards Patrick. He also didn’t like the fact that she didn’t tell her dad she was engaged.

It’s not clear whether Thaís and John ever changed their minds about each other. However, viewers definitely altered their opinions of John because of his fun personality. What’s more, during the iconic Tell-All episode, cast member Jibri Bell was very argumentative towards John, calling him names. He was even refusing to be onstage if John was there too. Nobody knew why Jibri was acting this way. The situation birthed John’s now-iconic nickname for Jibri, “Sparkles,” due to the South Dakota man’s glittering suit. Fans also got a kick out of hearing John utter the moniker in his strong Boston accent. What’s more, viewers felt that Patrick didn’t stick up for his brother when Jibri was insulting him. This made fans sympathize with John.

After John’s popularity rose, fans wanted to see more of him on TV, so they were thrilled when they found out that he had been cast on Pillow Talk. This popular spin-off show captures the commentary of cast members from past seasons, as they watch whichever 90 Day Fiancé series is currently airing. The current Pillow Talk season chronicles former cast members’ reactions, while they watch 90 Day Fiancé: Happily Ever After? season 7. This installment features 90 Day Fiancé stars, such as Angela Deem and “Big” Ed Brown. Many fans aren’t thrilled with the HEA cast. However, lots of viewers recently revealed in a Reddit thread by u/Farzfarz that, despite this, they are happy John will be sharing his comments on Pillow Talk, alongside Patrick.

In the Reddit thread’s comments, fans shared that they were excited to hear John’s opinion on the HEA cast and their relationships. Some users remarked that they were looking forward to John’s commentary, but also wanted to see him host the Tell-All, rather than long-time host, Shaun Robinson. Another commenter agreed, saying that they felt John would “ask some real questions” if he took over as the Tell-All host. Other 90 Day Fiancé fans revealed that they only watched 90 Day Fiancé season 9 because of Boston man, John. Therefore, these fans were overjoyed to see him join the Pillow Talk cast. Redditor lovechalupasupreme even said that they felt Patrick’s brother was a “breath of fresh air” on the popular spin-off show.

John isn’t the only 90 Day Fiancé season 9 cast member who’s featured on the current season of Pillow Talk. Also joining the cast are Kara Bass and Guillermo Rojer, as well as Emily Bieberly and her husband, Kobe Blaise. Some viewers were surprised that John was starring on the show with Patrick, and that Thaís wasn’t joining her husband on Pillow Talk instead. However, this isn’t uncommon, as Pillow Talk frequently features sibling duos. In fact, some of Pillow Talk‘s most popular pairs have been brothers or sisters, such as Tarik Myers and his brother, Dean Hashim. Due to Pillow Talk producers’ tendency to cast sibling duos, and John’s popularity on 90 Day Fiancé season 9, it’s no surprise that the Boston man was asked to join the spin-off.